Need to reform the Security Council of the United Nations : The world is changing, the UN must comply 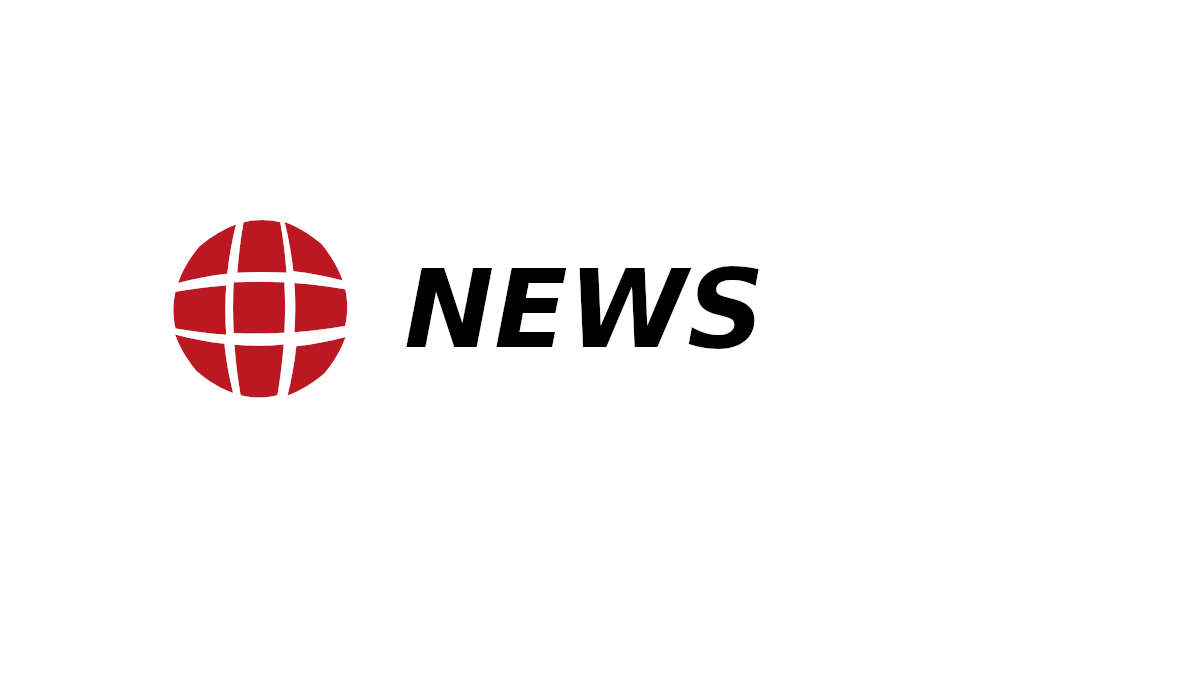 For its effectiveness and legitimacy, the Security Council must adapt to new realities.Wednesday, March 13, 2013. After five votes, the Cardinals in conclave in the Sistine Chapel, Vatican history, eventually finding a successor to the now Pope Benedict XVI Emeritus decided that, due to the weight of age, to end his pontificate. Against all odds, to the surprise of all observers and analysts of all predictions, the Argentine Bergoglio, bishop of Buenos Aires, who took the name Pope Francis has been appointed. For eight centuries, this is the first time that the cardinals appoint a non-European Pope to preside for the Catholic Church. A great historical step towards the opening of the Church in the world.

For some observers, the United Nations (UN) must go to school the Vatican. Allusion is made to the reform of the UN system, including the Security Council. What should adapt the executive body of the United Nations Economic and geopolitical realities of today's world.

A new face to world

The former Secretary General of the United Nations, Ghanaian Kofi Annan, quoted in an article dated 19 February 2013 of "Journal International.fr" had already identified the need to modify the Security Council "to make it more representative the international community as a whole and to better reflect today's geopolitical realities and, in this context, increasing the number of its members. "

Reformed, indeed, once more than sixty years, with the entry of China and other countries, the Security Council today fifteen members, five are permanent with the right of veto and ten non-permanent . The five permanent members, which are in fact the decision of the Security Council are the United States, France, Great Britain, China and Russia. These countries were the decades that followed the creation of the UN, representing the different poles of power in international relations. These include bipolar world which gave birth to the end of the War nun. With one hand the United States, France and Britain, champions of the West Block-capitalist and other Russia and China, torchbearer of the Eastern bloc-communist.
East-west and north-south, new powers.

But the end of the bipolar world in the late 1980s, with the fall of the Berlin Wall, the collapse of the Soviet Union, and globalization that began shyly, already in the 1980s gave a new face the world. It has gone from a bipolar to a multipolar world. the West-East axis, has added North-South Axis (Western powers and African countries and South America) and South-South Axis (African states became independent from time and America south). There was the rise of the Arab world. On the economic front, we have witnessed the emergence of new powers. The reunified Germany became the first economic power of Europe. Japan made its meteoric rise to even hold for a moment, a candle in the United States. There was also the emergence of Brazil, South Africa, dragons of Asia (South Korea, Hong Kong, Singapore and Taiwan) and India, a power which says demographic economically over the years.

At its inception in 1945, the UN had 45 Member-States, but in 2013, it has 193. In a folder called "UN, which reforms for which future? "Directed to the Forum for a new World Governance in summer 2008, Stephanie Ah Chu (Energy and Environment Consultant at ECORYS Science and Master Po / IEP Grenoble) was observed at the level of the Security Council are currently two major problems:" the representativeness of the Council, since 1945 the Security Council represented 21.56% of the number of Member States against only 7.83% in 2005. " This observation by Stephanie Ah Chu since 2008, referring to 2005, is the same in 2013.

In addition, the use of the veto made by those who possess it, gives the UN the image of a single service organization powers members of the Security Council, not to the well-being of people . It is therefore common to see countries oppose its veto to block a decision regarding a crisis, because their interests are at stake most cases is the current war in Syria.
Observers even argue that one of the limitations of the UN, it is the misuse are the permanent members of the Security Council veto, just to maintain their interest and maintain the balance of power.

About the need to reform the Security Council, the former French president, Nicolas Sarkozy, has launched a cry of the heart in a speech held on 30 January 2011, in Addis Ababa, Ethiopia, during the summit of the African Union.

And just like Annan and Sarkozy, at various embassies and the various structures that make up the United Nations, we are aware of the need to reform the institution, including its executive body. Several initiatives have been taken in this direction. But reform buggers in the finalization and implementation. However, the world is moving. And the UN should not get to move with the world.